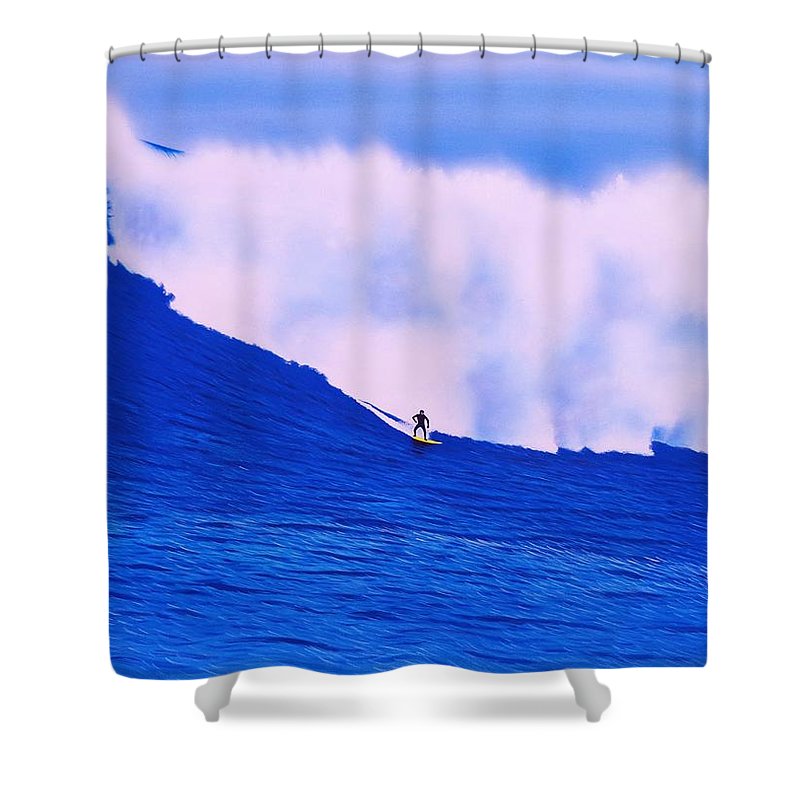 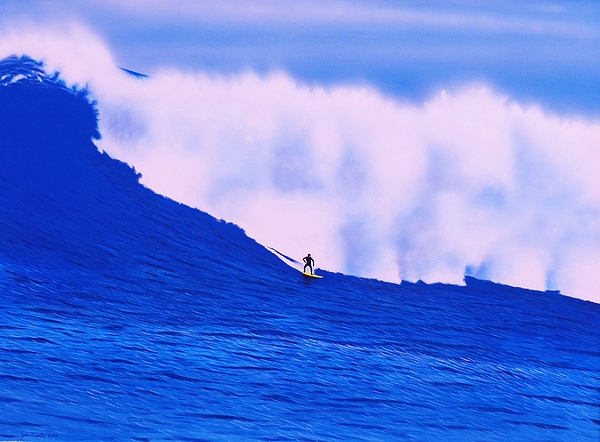 A water-angle view of a surfer who PADDLED into this wave at Cortes Bank on 12-21-12 and his ride lasted about half a minute. This was judged by... more

A water-angle view of a surfer who PADDLED into this wave at Cortes Bank on 12-21-12 and his ride lasted about half a minute. This was judged by the Billabong XXL as 61 feet tall and the biggest wave ever paddled into at that time. This paddle-in record for Shawn Dollar was eclipsed 4 years later when both Aaron Gold and Pedro Calado paddling into giant waves at Jaws on 1-15-16. Both were buried under a massive lip at the bottom of each wave. Shawn Dollar's 61 footer remains the "LONGEST Big Wave Ride Ever Paddled Into." Shawn is 5'8" tall. See video at: http://www.guinnessworldrecords.com/news/2013/5/confirmed-shawn-dollar-sets-new-biggest-wave-surfed-world-record-watch-incredible-ride-here-48666/ If that link doesn't work search YouTube "Shawn Dollar's Biggest Wave". Then scroll down to the video.