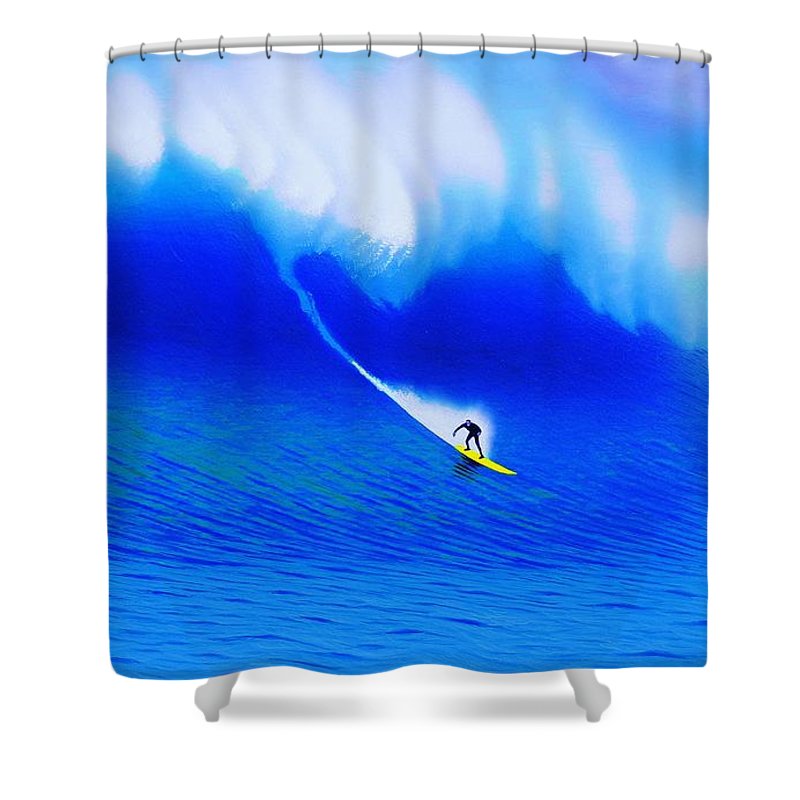 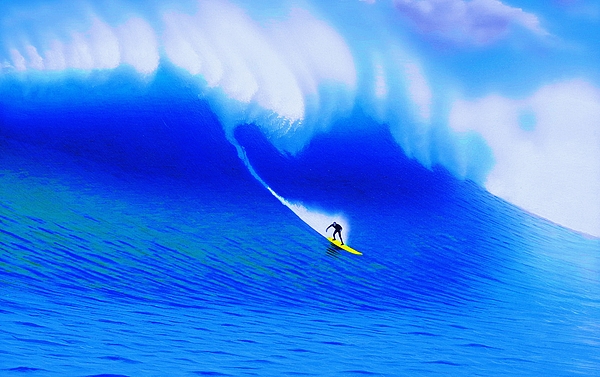 Surfer paddled into this wave at Mavericks on 2-13-2010. This wave was judged to be 55 feet by the Billabong XXL and was officially the biggest... more

Surfer paddled into this wave at Mavericks on 2-13-2010. This wave was judged to be 55 feet by the Billabong XXL and was officially the biggest wave ever paddled into, at that time. Shawn Dollar is 5'8" tall. Shawn would again be credited with a record when paddling into an official 61-footer at Cortes Bank on 12-21-2012.